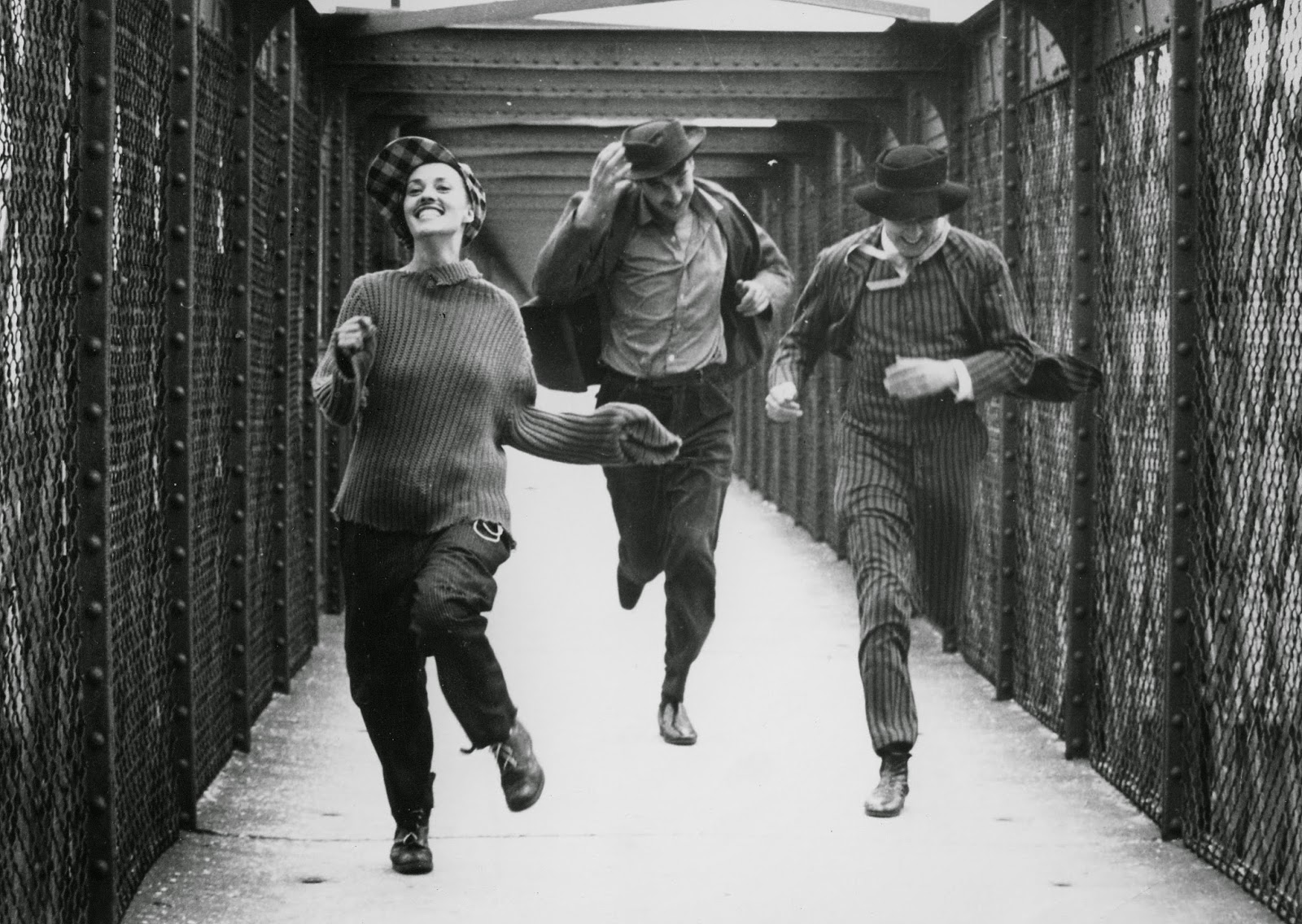 I can't pinpoint to the exact moment but sometime in the recent past, I stopped enjoying art. Enjoying as not in the frivolous, inattentive way but as a fun activity, as something that engaged, invigorated and inspired me. In my quest, I wouldn't even call it a quest but a fancy, to be an auteur and a critically appreciated filmmaker, to be known as someone who makes deep, philosophical cinema, I have neglected the most important thing any art should do. Entertain. I forcefully watch boring cinema and claim to understand and appreciate it when deep inside, I really haven't caught its essence or understood why so few people like it so much. I have come to equate reading about a film and its analysis as watching, understanding and enjoying it. I tried watching Tree of Life thrice but fell asleep each time but I tell people its visually arresting and deeply artistic. Maybe people who loved it saw something in it I couldn't. Connected with it for reasons beyond my comprehension. My problem is not that Terrence Mallick made incomprehensibly obtuse cinema but that I feign getting it when in reality, I don't think I do.  The same goes with Ingmar Bergman's Seventh Seal. I am a huge fan of Woody Allen because I genuinely enjoy his comic genius. But when I read somewhere that the best way to learn filmmaking is by watching the work of masters, I took to it that I could be the next Allen just by watching Bergman. My hard disk is full of highly critically acclaimed movies that I am afraid to watch because of their languid pace, incomprehensible plot, my inability to connect to its time and setting, and most importantly, because I think I should watch those classics by giving them the respect they deserve. Revering cinema is one thing. Placing my belief in some critics' opinions and analyses just because they've been publicly lauded is superstition. It is pretty ironic that precisely the reasons that make me wary of organised religion is the way in which I treat cinema. All those art films, works of genius, are stifling my love and passion for the artform so much that I stopped watching films. It's a real pity.

And its not just the movies too. Similar thing's happening with literature and music. I started reading stories because they transported me, fueled my day dreams and broadened my horizons. I longed to go to Hogwarts, to go on adventures with The Famous Five, to live an exciting and adventurous life like Shantaram, to be engulfed into Macondo. I appreciated it that someone like me existed when I first heard Holden talk, convinced myself that I could solve mysteries like Sherlock, wanted to be as idealistic and upright as Roark, to have a love story like in 2 States. It might not have been great art but it was stuff that I could relate to it, my imagination could take flight in it, world's I could live in. I read a book simply because I enjoyed reading it. Not because I was supposed to as dictated by the bourgeoisie, or that I could pretend to be smarter or more knowledgeable than I was or because I wanted to create something like that and so could use it to create my art. The last point offers an interesting insight. I assumed it was because I wanted to create such art. It had to do more with wanting to be as successful and acclaimed as that artist. In my quest to be a star, I presumed I wanted to be an actor. By observing and emulating the life of that artist, I thought I could create something like his art. It's taken all this time for me to realise that every artist is haunted by his own demons, protected by his own angels and is driven to create art that is unique to him. Like my short film so wonderfully illustrates my weakness, I took to dropping names and acting as if I had grasped the essence of their art. I should have been influenced; Instead, all I was doing was refer.

"I understood fairly early in life the difference between knowing something and knowing the name of something", said Feynman. It's taken me a long time. Or maybe I still haven't understood it but am reckoning I have.

The photo that you see, up there, is a still from the Francois Truffaut film Jules and Jim. I haven't seen any Truffaut film or for that matter any French New Wave film apart for Jean Luc-Godard's Breathless. But I can tell you about how the movement started, or how Bazin influenced them, or the signature elements of those films, or how they directly influenced New Hollywood and eventually Movie Brats. Despite all that, the fact will still be that I have seen only one French New Wave film and not really enjoyed it. I can talk about Kubrick's attention to detail, Antonioni's obsessiveness, Bergman's despairing tone, Eisenstein's montage theory, Tarkovsky's poetic narratives and Kurosowa's ability to elevate B-grade schlock to pure art. Yet I have to be honest with myself and the truth is that of all the films of so-called masters quoted earlier, I have seen only one Kubrick and one Bergman film. Everything else, I have read about. My behaviour is both demeaning and amusing. I can't believe how I could be so stupid to have missed the point of watching a film totally and that I could fool myself so convincingly as having gained mastery over the form.

Anyway, I saw that above picture today and it filled me with joy. And hope. And longing. It has affected me as deeply as few things have recently. It is pure, unadulterated art. Nothing else. I want to be sucked into art, to be engaged, to be energised. Why do I keep at reading essays on droll philosophical topics even though they suck all the energy and liveliness out of me? Why do I force myself to listen to Carnatic Music just because some people claim it to be the pinnacle of the artform? Listening to Himesh Reshammiya makes me happy, and I'm not even kidding. What, or who, is preventing me from enjoying it without feeling guilty or stupid apart from myself?

This post needs a follow-up though I'm not sure I'm going to write it. Off I go now, to read the very readable Paul Hoffman's The King's Gambit.
Posted by sirish aditya

Introspection forces man to think differently and take it to new levels. Good that it started early but be sure to be continuous. Keep it up.

WOW !
I usually skip ur posts after reading the first two paragraphs .This one got me glued.
Keep'em coming .